Last weekend I was in Ohio for the Arnold Sports Festival (www.arnoldsportsfestival.com) in Columbus, Ohio. They call it the “Sports Festival” because there are more athletes that compete that weekend than there are at the Olympic Games!

I attended the Arnold for the first time in 2002 as a competitive gymnast. That year, I watched the IFBB Pro Fitness competitors at their finals and knew it was something I wanted to be a part of. I told myself, I am going to be on that stage one day. Fast forward 10 years, and I have competed in the show as an IFBB Professional fitness/figure competitor five times, winning three Figure International titles (the most anyone has ever won at that event in the Figure division).

This year, I was invited once again to compete, but my shoulder injury sidelined me about seven weeks out from the show. It has become a recurring injury now since it started back in October. I got an MRI and it showed supraspinatus tendonitis, bursitis and AC Joint inflammation on the left shoulder. Thankfully there is no tearing, but I needed to take the time to recover and not make the injury worse, which could put me out for longer and potentially effect my prep for the Olympia.

Watching the show instead of competing is always interesting. When I compete, I are so focused on myself – how I look, my posing and presentation – so I don’t really I actually get to watch the girls I stand onstage with. Being in the audience is an entirely different perspective. It motivates me even more to get back and be better than ever.

Here are a few photos from the trip!

I flew into Michigan the Monday before the event so that I could see my family for a few days before driving down to Ohio on Thursday. I always overpack lol 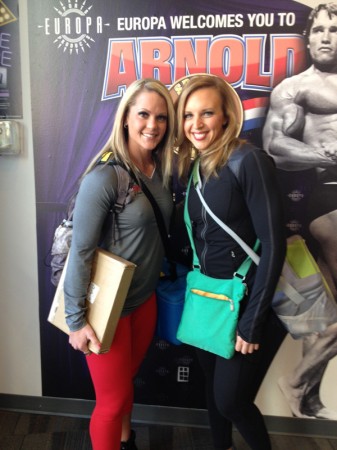 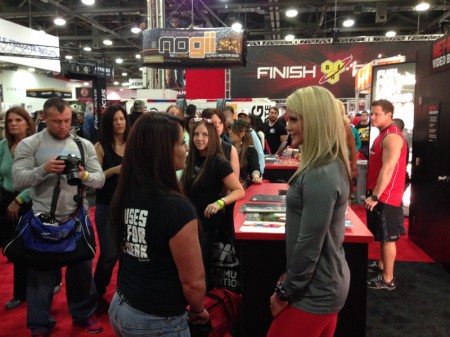 Look who I ran into at the 6 Pack booth! This was from a photo shoot we did after last year’s Olympia 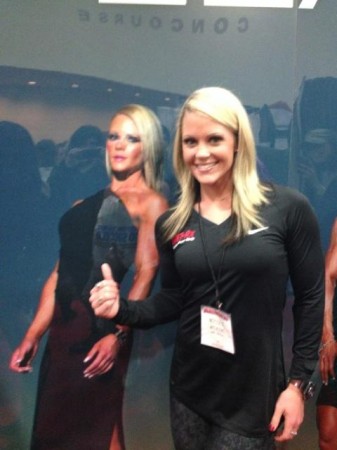 Still had time for a little fun at the expo

On Friday, I was asked by Bodybuilding.com to be a special guest on the live webcast with Felicia Romero and Kathleen Tesori 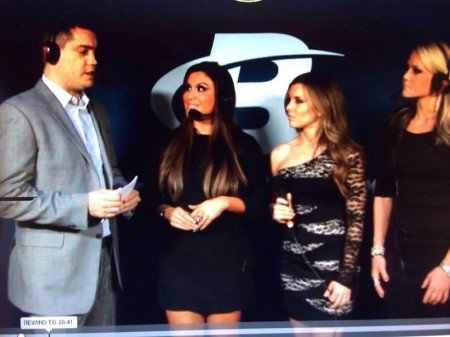 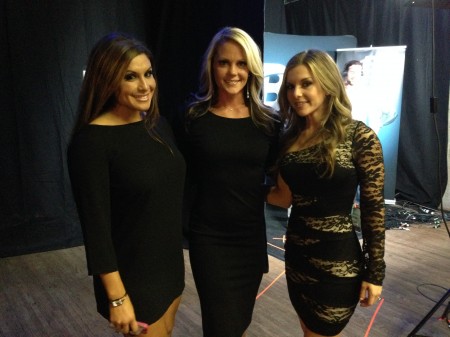 Sunday morning I was doing cardio in the hotel gym … and Arnold Schwarzenegger stepped on to the treadmill next to me! I don’t think he recognized me lol 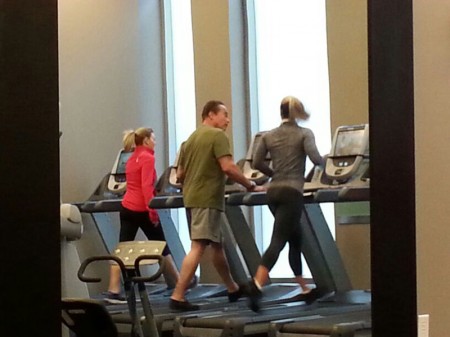 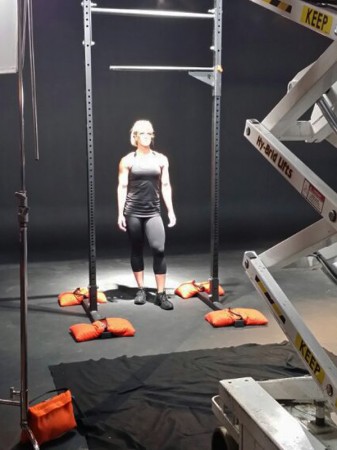 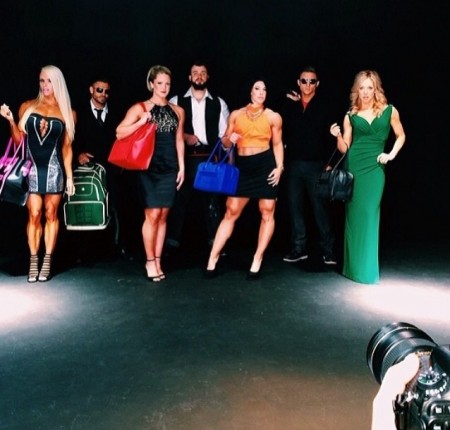